Leland Wigington grew up in Inglewood, California as a student athlete. He received a full basketball scholarship after becoming a Junior College All American and played for Seton Hall University, where he was inducted into their basketball hall of fame.

After graduating with a dual degree in accounting and marketing, Wigington realized that he had a flair for business and invested in a dry cleaning business as well as real estate ventures. While successful in the dry cleaning business, he found a calling in entertainment and marketing. He launched a sports marketing and business management company with NBA players as clients such as Rod Strickland, Rick Mahon, Cedric Ceballos to name a few.

Wigington began working with an expanded circle of celebrities and other well known names. Through his expanded network he generated additional opportunities. One of those opportunities was the launching of a comedy brand at the World Famous Laugh Factory in Hollywood. He named this brand within a brand the Chocolate Sundaes comedy show. His focus on “building a brand versus building a show” created a staple in Hollywood that has been consistently running every Sunday night for the past consecutive 17 years.

Wigington helped the rising star Hart set up Hartbeat Productions and became its President and CFO. Wigington shared an Executive Producer credit with Hart on the comedian’s 2016 stand-up movie, “What Now?”, “Let Me Explain”, as well as on his 2011 film, “Laugh at My Pain”. The movies are in Box Office Mojo’s list of the top 10 grossing stand-up comedy movies. He also produced two of the largest touring concerts in comedy history grossing over $200 million dollars domestically and internationally while selling out arenas.

Wigington continues to build the legacy and lives of comedians and diverse clients from professional athletes, music artists, writers, producers, and actors. Wigington set the strategy at I Work 4 U Entertainment to include providing clients with weekly financial transparency of business activity with optional daily updates available while also providing a holistic approach to wealth generation, management and legacy building. 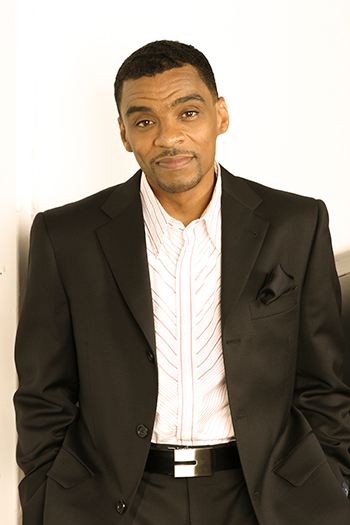